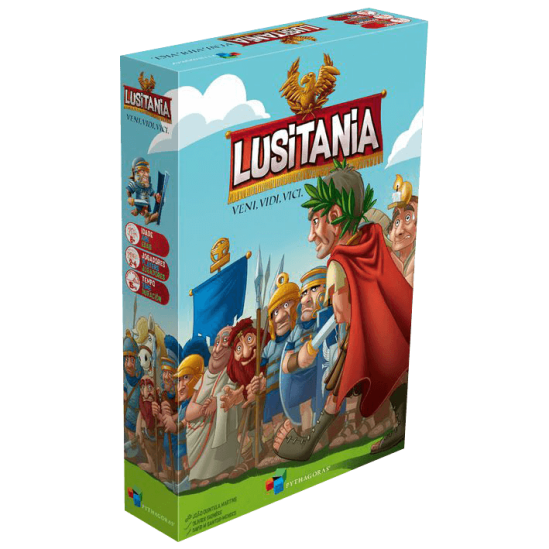 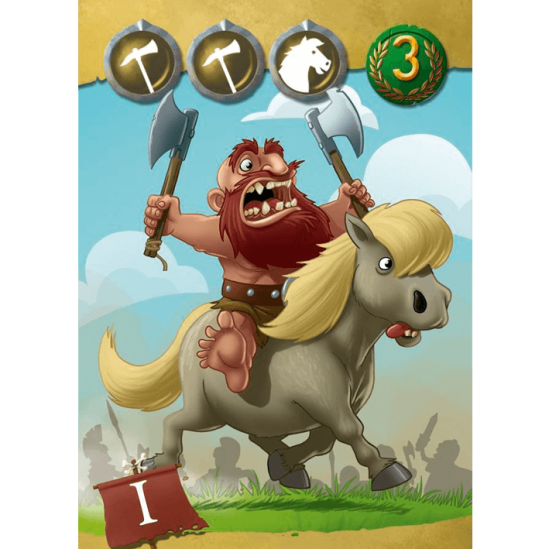 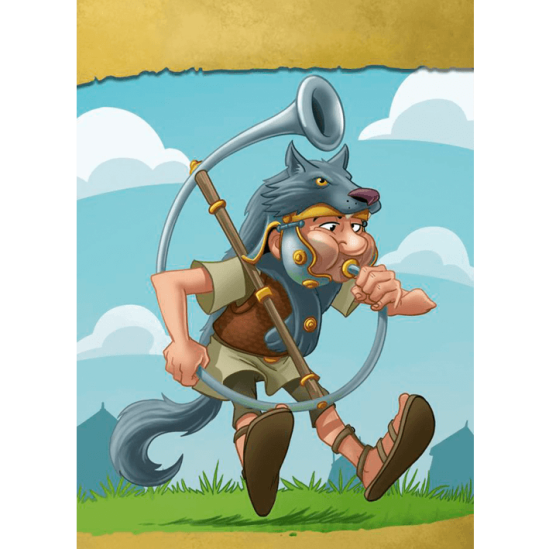 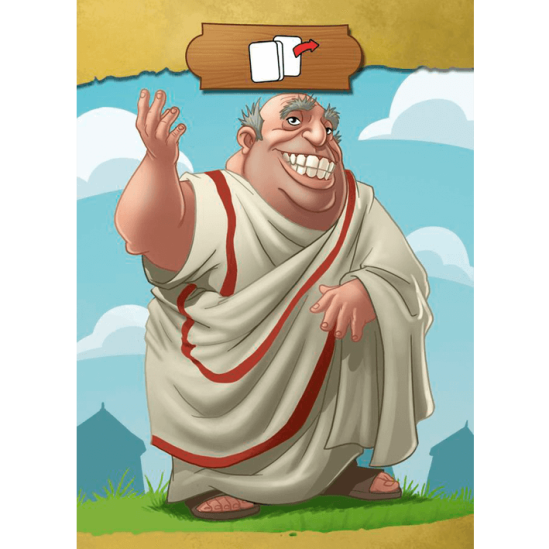 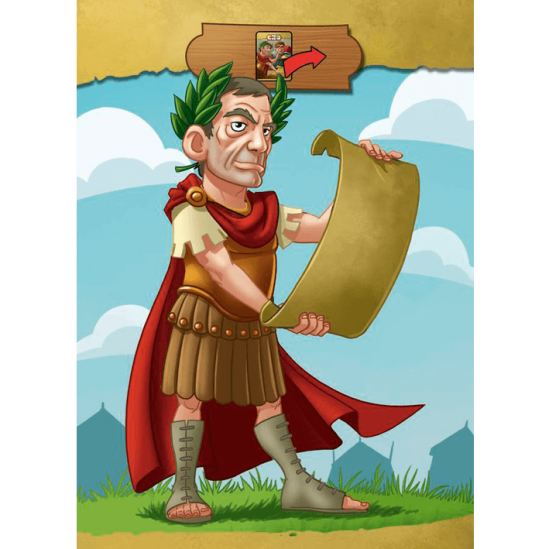 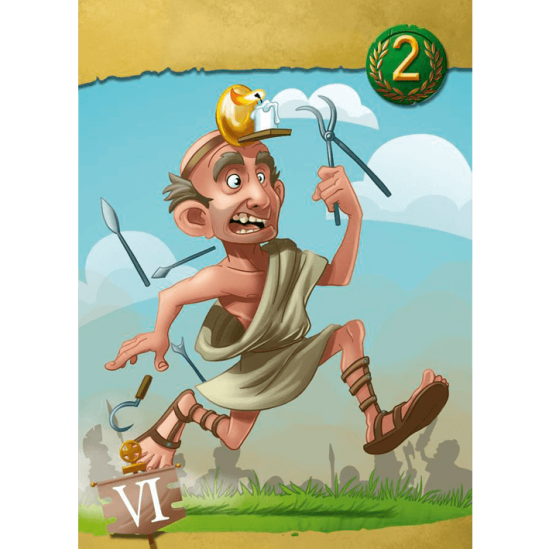 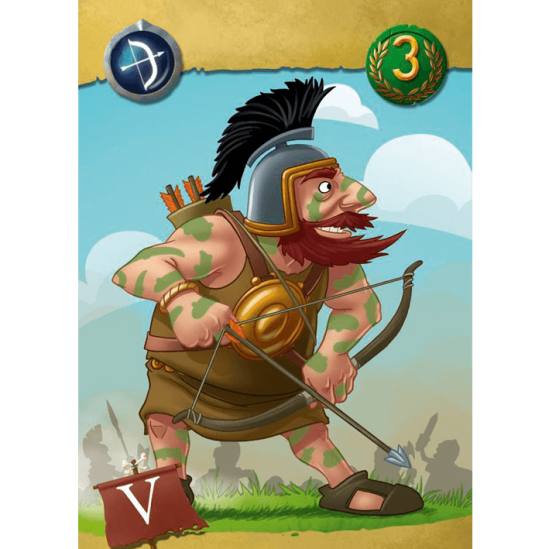 Lusitania
Products with a "Backorder" status can be backordered, this way the current price is guaranteed and we prioritise the restocking process. The estimated time of restocking is 10 to 30 business days. Once your order is complete, your products will be shipped.

In this game, you take on the role of a Roman general whom the emperor, Julius Caesar, has ordered to recruit and equip an army of soldiers: legionaries, barbaric mercenaries, doctors and gunners.

The game is won by the player who recruits an army whose score is of twenty or more victory points.